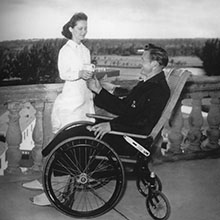 With the onset of World War II, the War Department converted The Biltmore to a huge hospital, dubbed the Army Air Forces Regional Hospital. Adapting the building to its new use, the Army sealed many of the former hotel’s windows with concrete, and covered the travertine floors with layers of government-issue linoleum. Also the early site of The University of Miami’s School of Medicine, The Biltmore remained a Veteran’s Administration hospital until 1968. 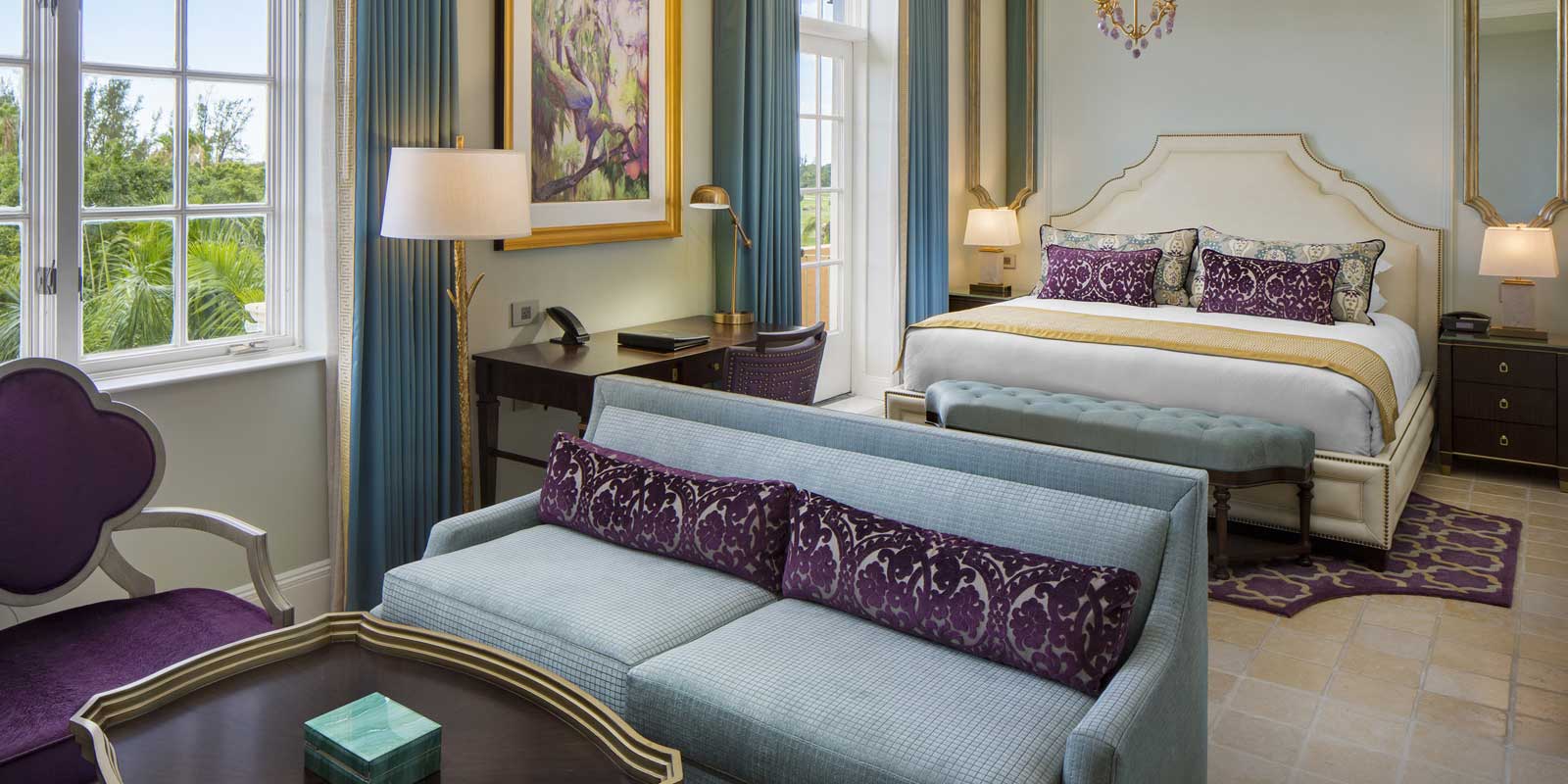 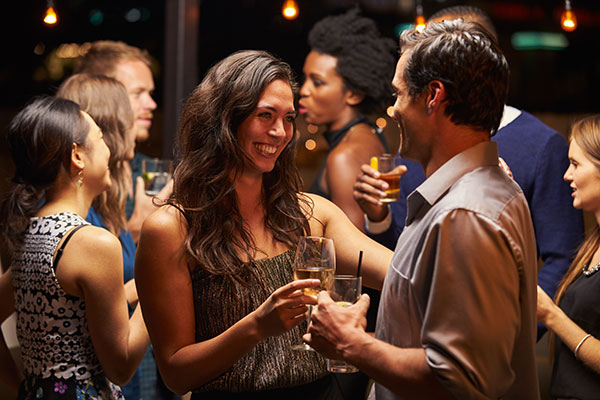 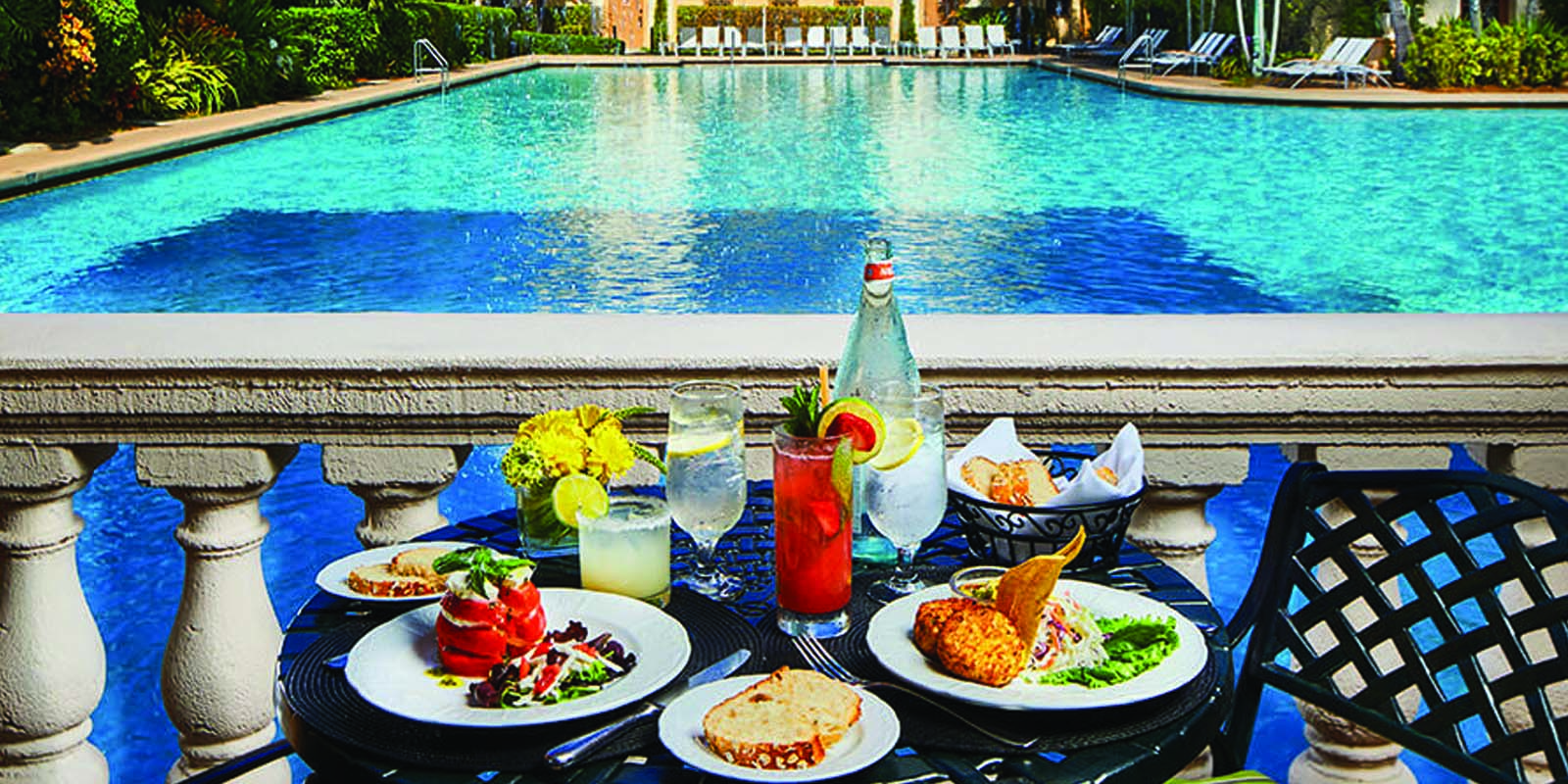 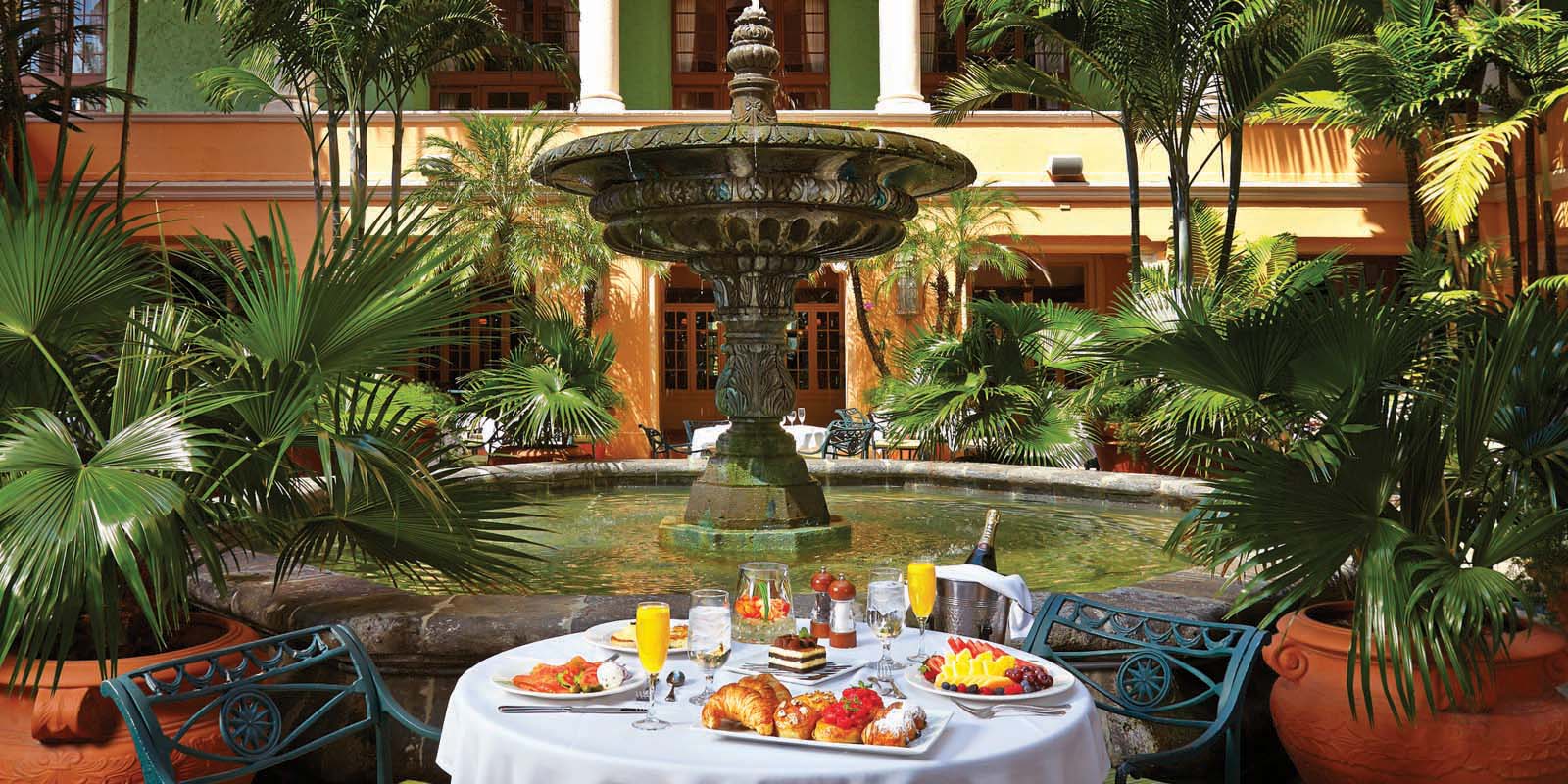 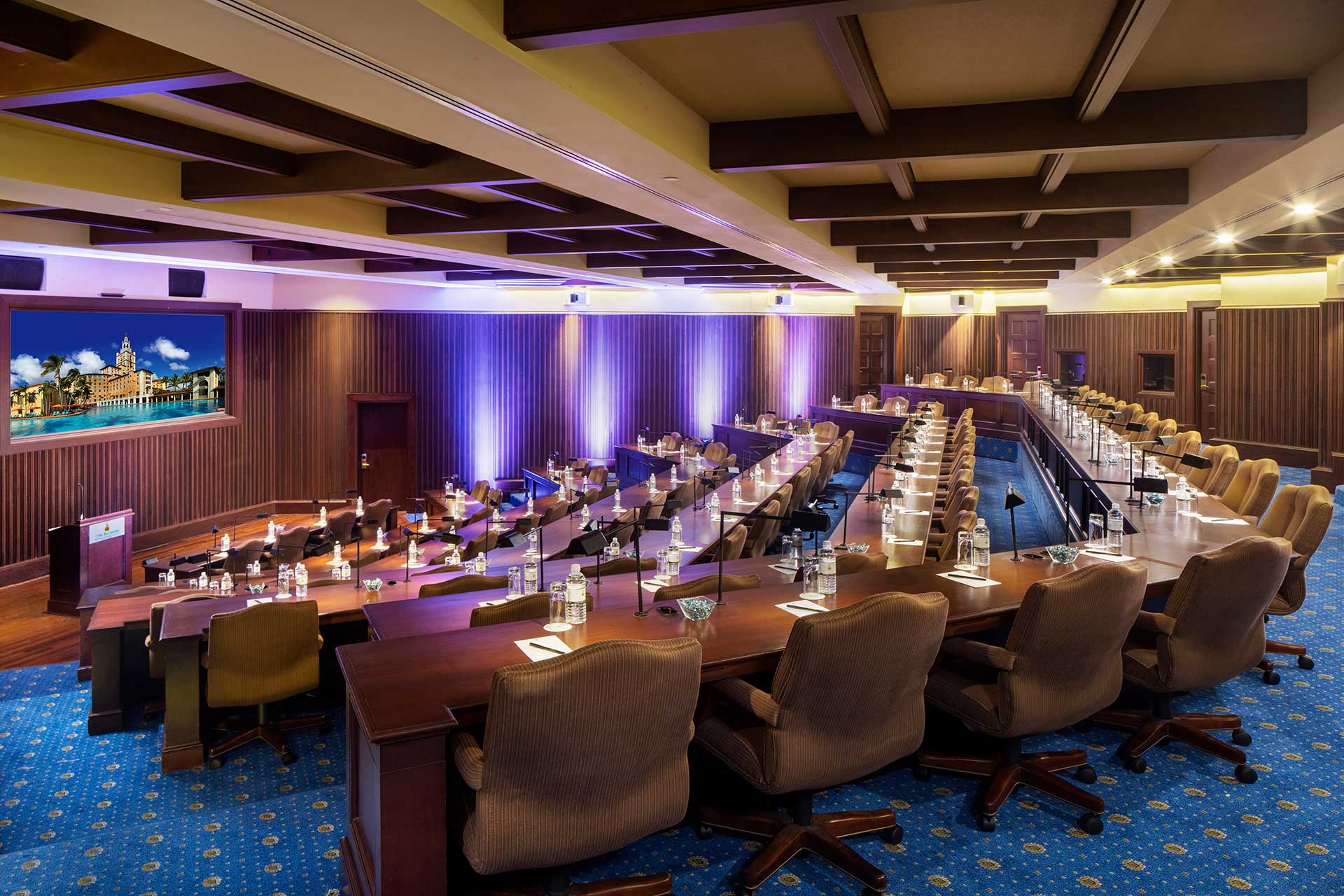 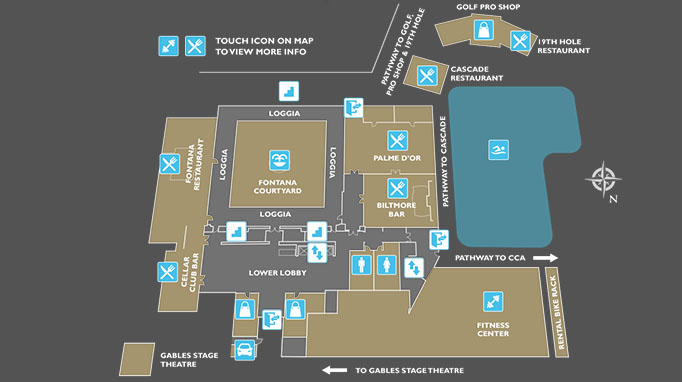 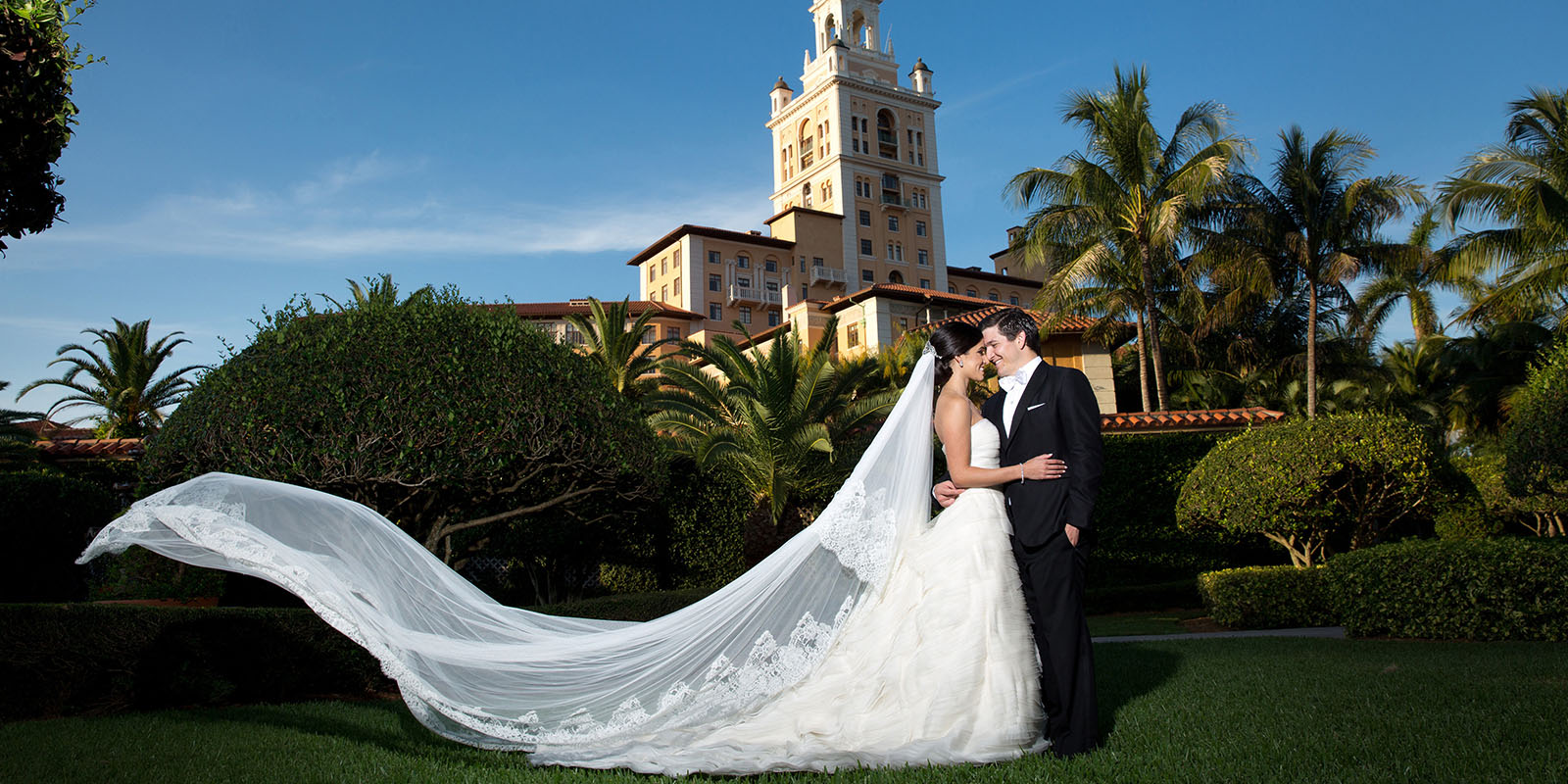 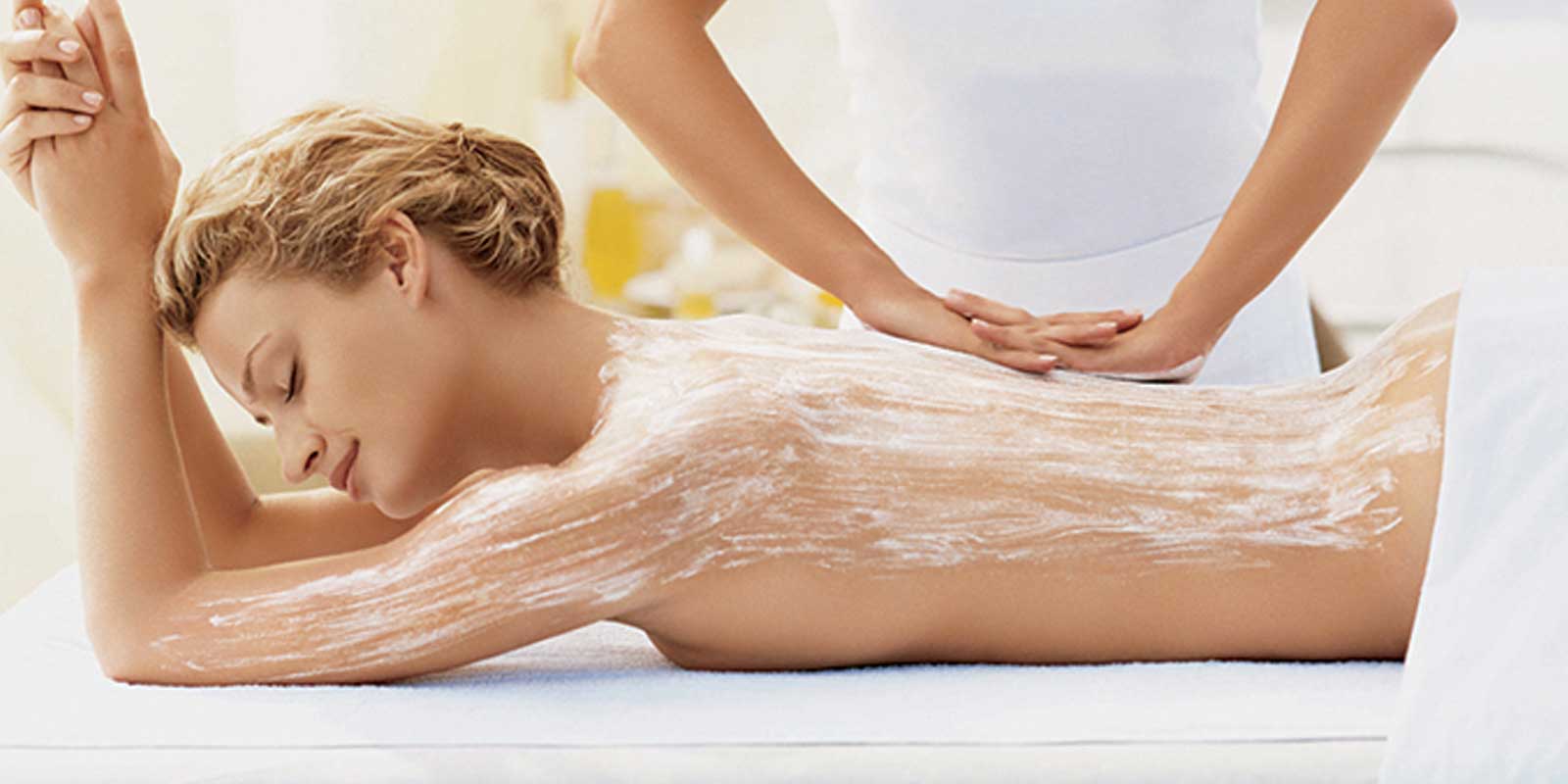 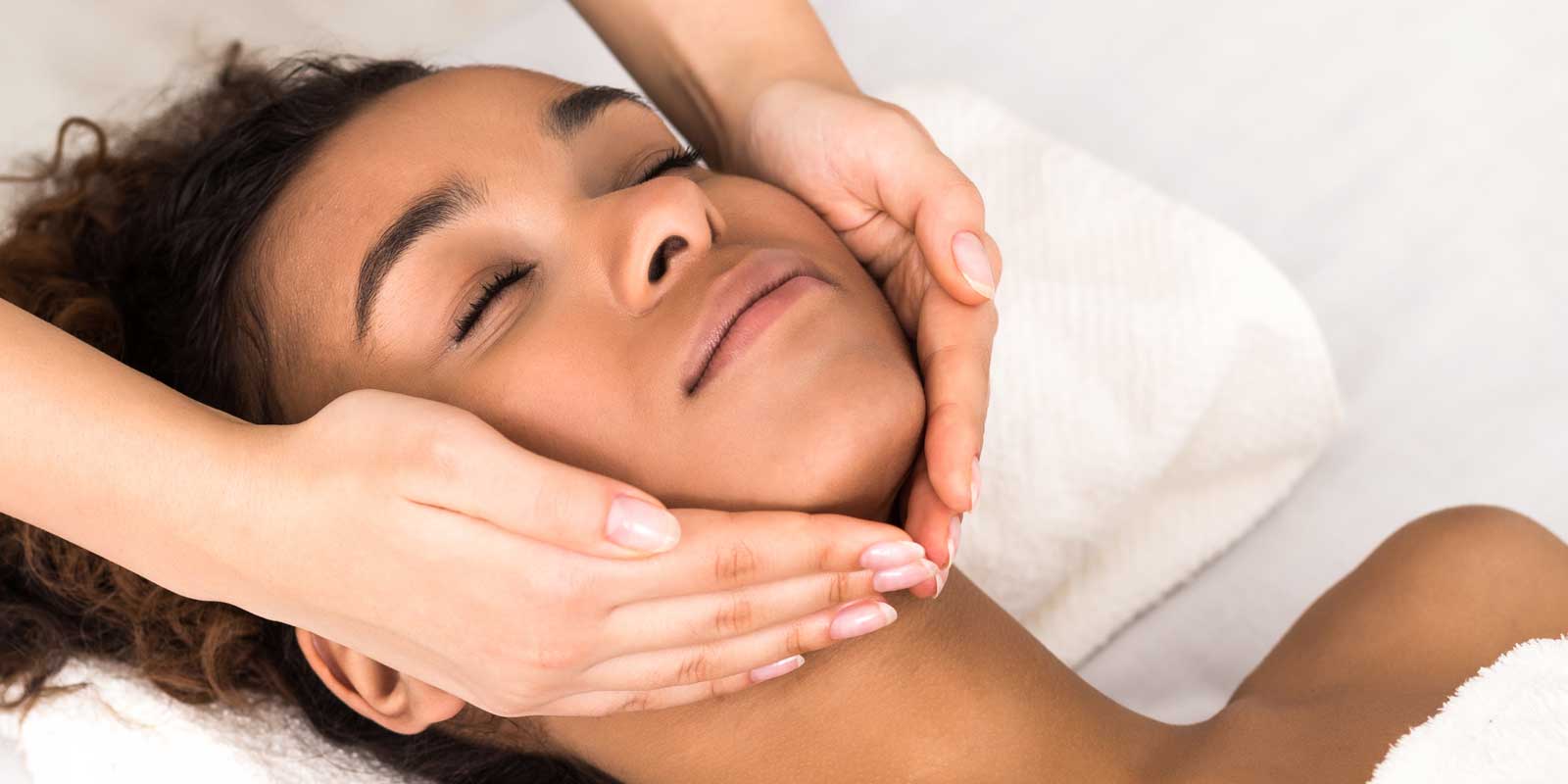 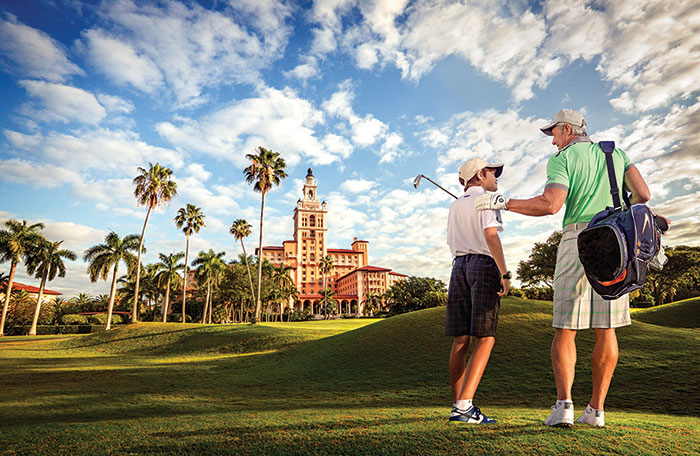