[Complete this form to request a reservation]

The Biltmore Golf course will play host to the final qualifier for the Junior Orange Bowl International Youth Golf Championship. 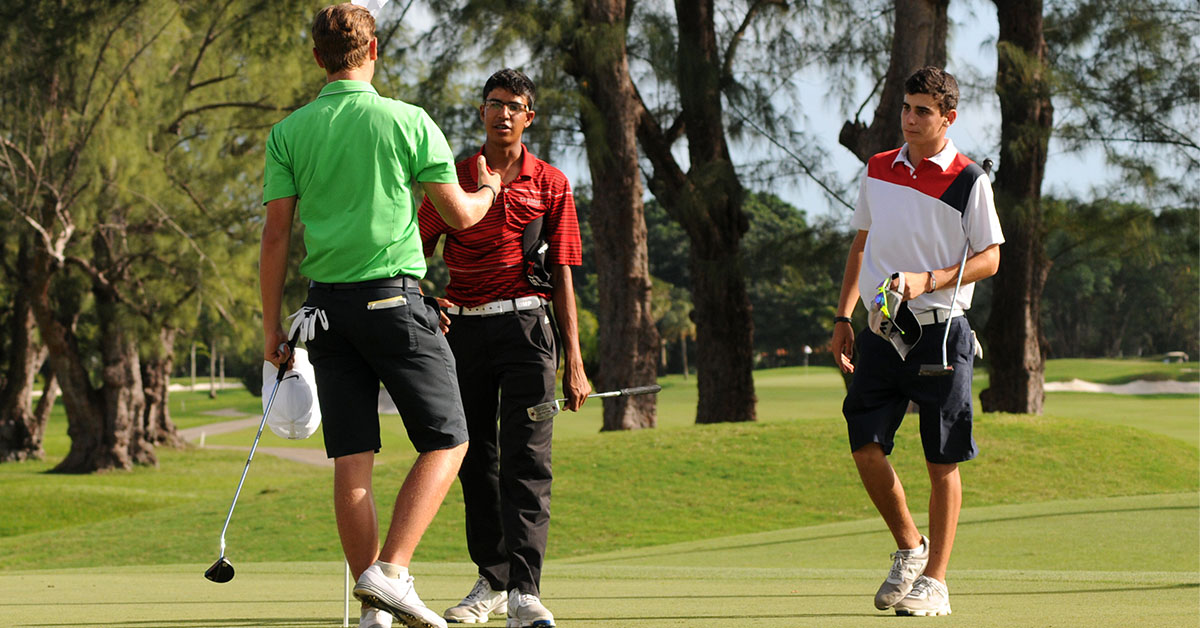 Top U.S. and foreign players 18 years and younger compete in this event 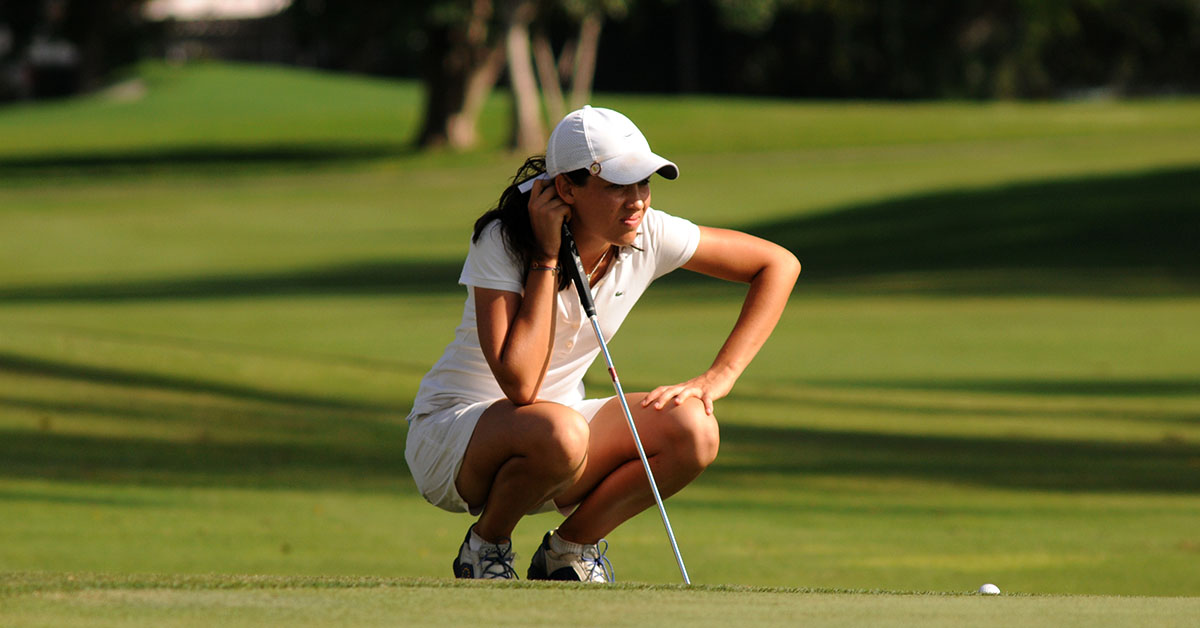 This event which is now recognized as one of the world’s most prestigious junior golf tournaments. 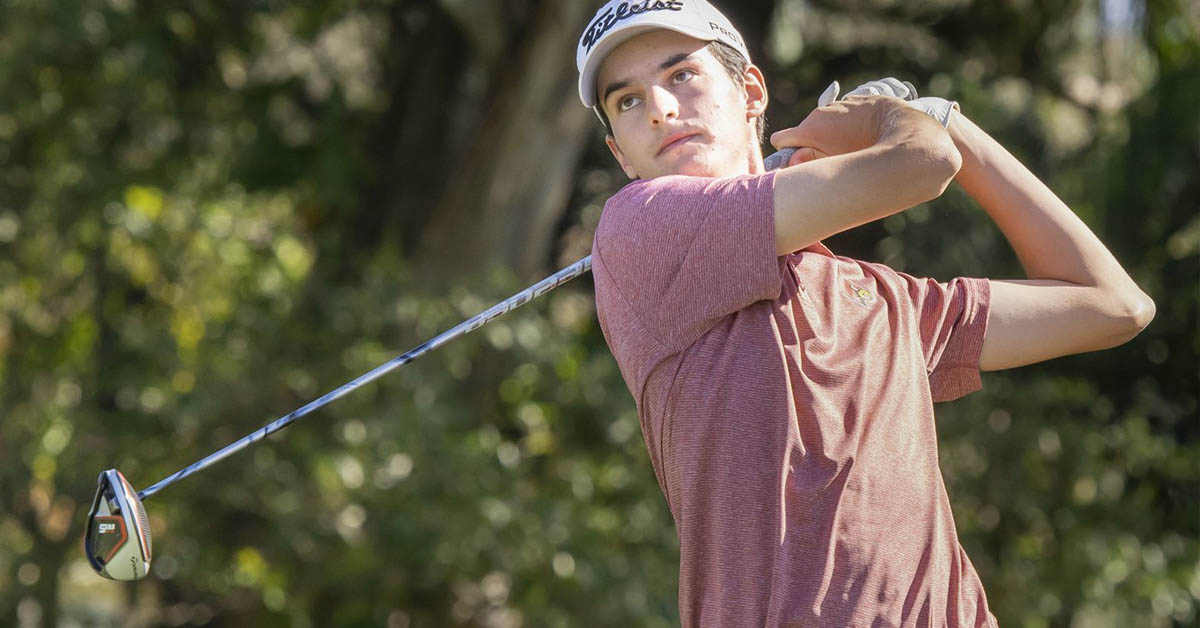 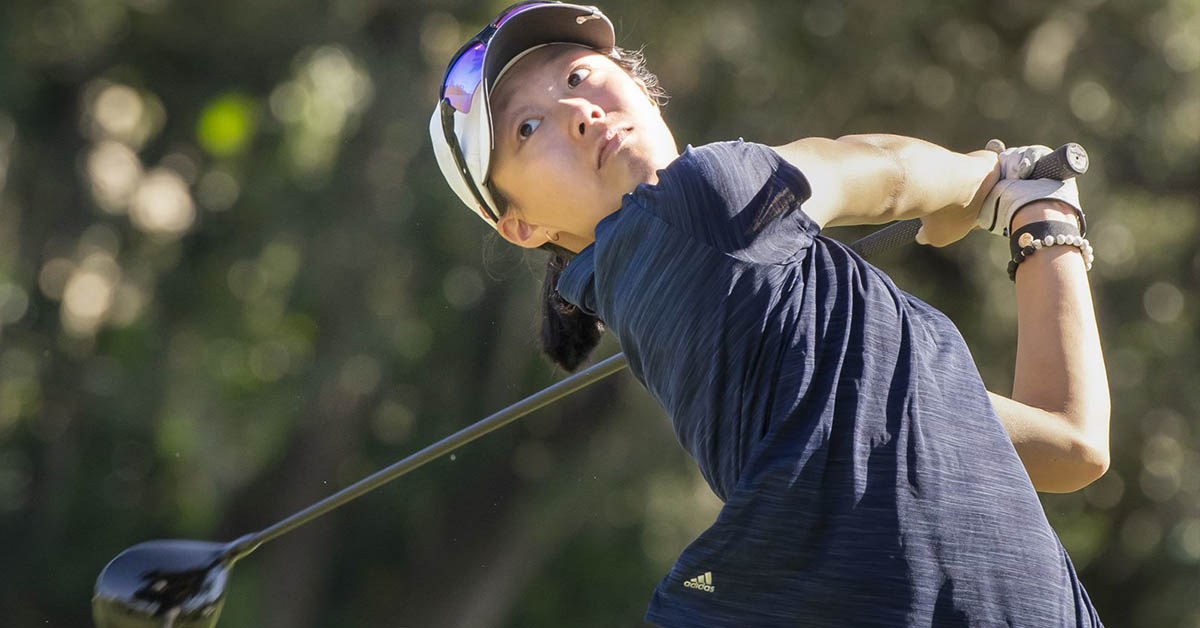 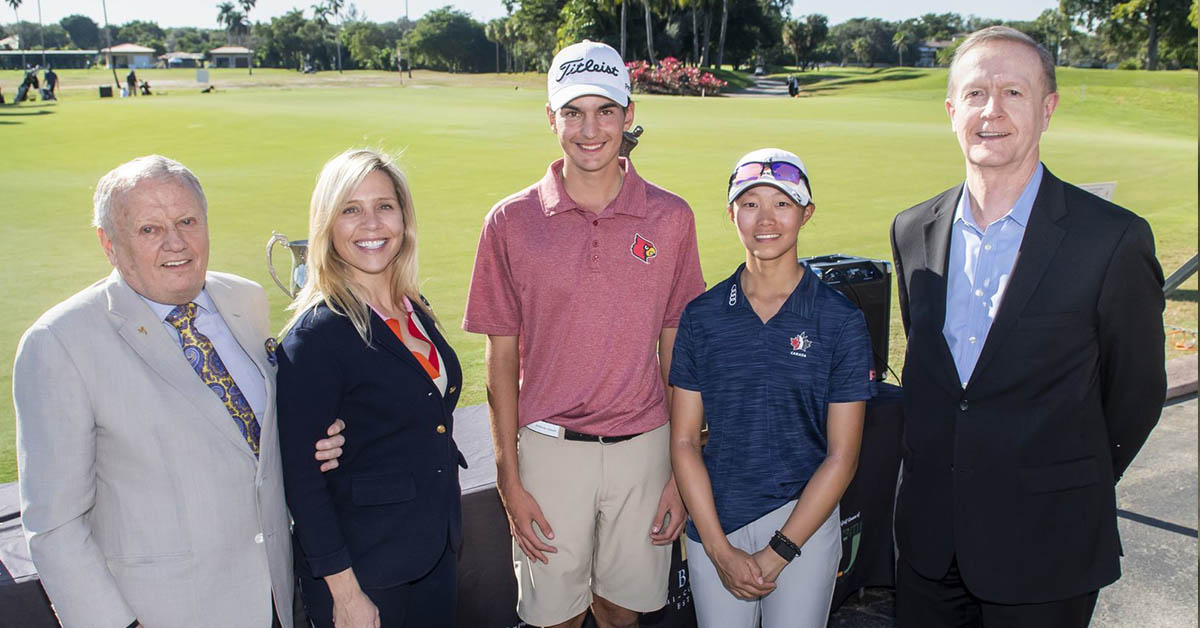 Graced with effortless beauty and sophistication, The Biltmore Hotel is a National Historic Landmark located in the exclusive Coral Gables area, with proximity to Miami Beach and Downtown Miami. The 271-room resort includes 133 suites and features spectacular Mediterranean architecture with classic Italian, Moorish, and Spanish influences spread over 150 acres of tropical landscape 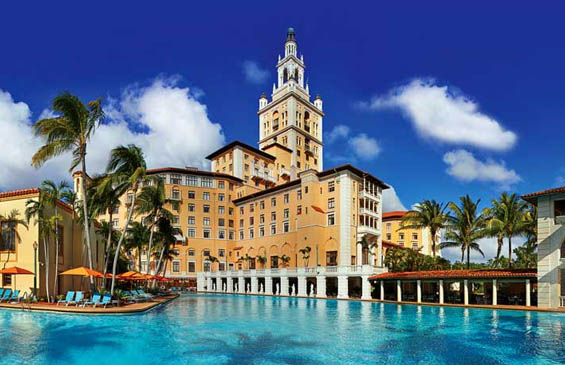